My Inspiration Of Today: What I Learned From Matt Bacak

October 16, 2014 Inspiration 25 Comments on My Inspiration Of Today: What I Learned From Matt Bacak

I was listening to one of his webinars that I was lucky enough to get a few months ago, but not so lucky because I only listened to it today. Matt Bacak said: “People who fail are people who look for ways to fail”. And guess what! He’s so damn right!

I am sure that most of you know who Matt Bacak is. For those of you who don’t, I highly suggest you check him out either on Google or anywhere. Before I go any further, this is in no means a promotional post or something where I will put a link at the end or anything of that sort. I just got another “light bulb moment” this evening when I was listening to what this guy had to say.

What caught my attention the most is what he said about failure. I realized it is so true. We tend to be afraid of success, and automatically, our mind starts playing tricks on us. Our mind starts telling us that it won’t work, it’s too hard, or something or the other. Then, what happens? Instead of trying something, we just decide that it won’t work and we never dive into it. What happens after that? We never taste what success tastes like.

He also mentioned that it’s all about your mindset when you get into something. If you’re getting into it and think of all the ways it could fail, then it WILL fail. However, if you try it and you fail, at least you would have tried. I guess my point is, we shouldn’t let our imaginary limitations stop us. I said imaginary because they are indeed imaginary blocks and obstacles that we put ourselves because we are afraid to succeed.

This post is a bit short compared to my other ones, I know. I just wanted to share what I learned today. It’s probably something that has been repeated to me many times, but when I heard it from Matt Bacak, I understood it because of the way he conveyed his message.

I know that he doesn’t even know who I am or whether I exist 😀 but if he ever reads this post one day, I would like to thank him for what he taught me.

Hooda Kismet is a seasoned online marketer, affiliate marketer and product creator. She has been online for quite a few years and has a few tricks up her sleeve.
matt bacakmatt bacak inspiration 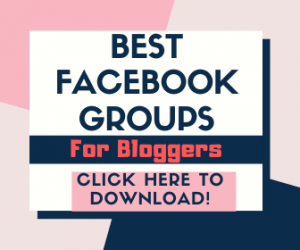 Learn How To Really Rank Your Videos! 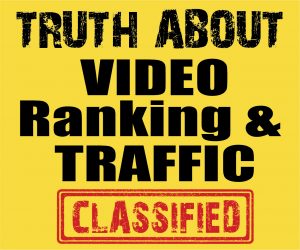